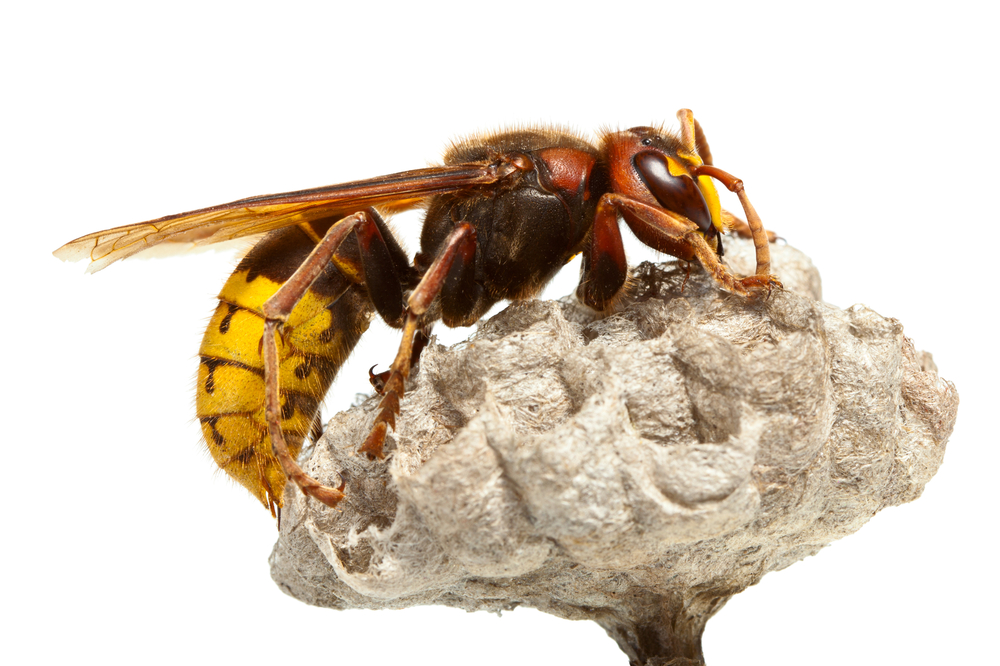 What stinging insects are in Chattanooga? They may not have been invited, but stinging insects are inevitable guests to most outdoor gatherings. These fun-stealers send more than 500,000 people to emergency rooms each year and are especially active during the second half of summer and early Fall when the colonies forage for food that will sustain their queens during the winter. It is during this time that most people fall victim to the physical and financial sting that these nasty critters pose.

THERE’S A BUNCH OF THE LITTLE DEVILS!

Hornets live in large colonies and their nests are shaped like an inverted teardrop. While their venom is no more dangerous than other stinging insects, they are much more aggressive when disturbed and tend to sting repeatedly. This behavior adds to the potential for greater skin irritation or a serious allergic reaction.

CARPENTER BEES NOT ONLY DRILL, THEY STING!

Carpenter bees build their nests by drilling perfectly round tunnels into soft woods. Coarse, natural colored sawdust will often be present near the entrance to the nest. Over time, these tunnels can severely compromise the support structure of a building.

Here are some tips for protecting your health and property from stinging insects:

Due to the aggressive nature of these and other pesky insects, homeowners should not attempt to remedy an infestation on their own. Contact us HERE. We can help! 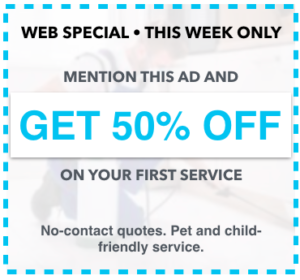